I do not crossfit, I do weights and functional training

If something is fashionable lately is to do crossfit, every time there are more boxes to practice this sport, but today I want to talk about how I do not do crossfit, I do weights but I train in a totally functional and safe way.

This does not mean that I am against the Crossfit, at all, in fact any sports activity that makes people get up off the couch seems a good option, but I do see that there are people who do it because of the great functionality it has. and that it seems that the lifelong weights do not have , and that, from my point of view, is totally wrong. 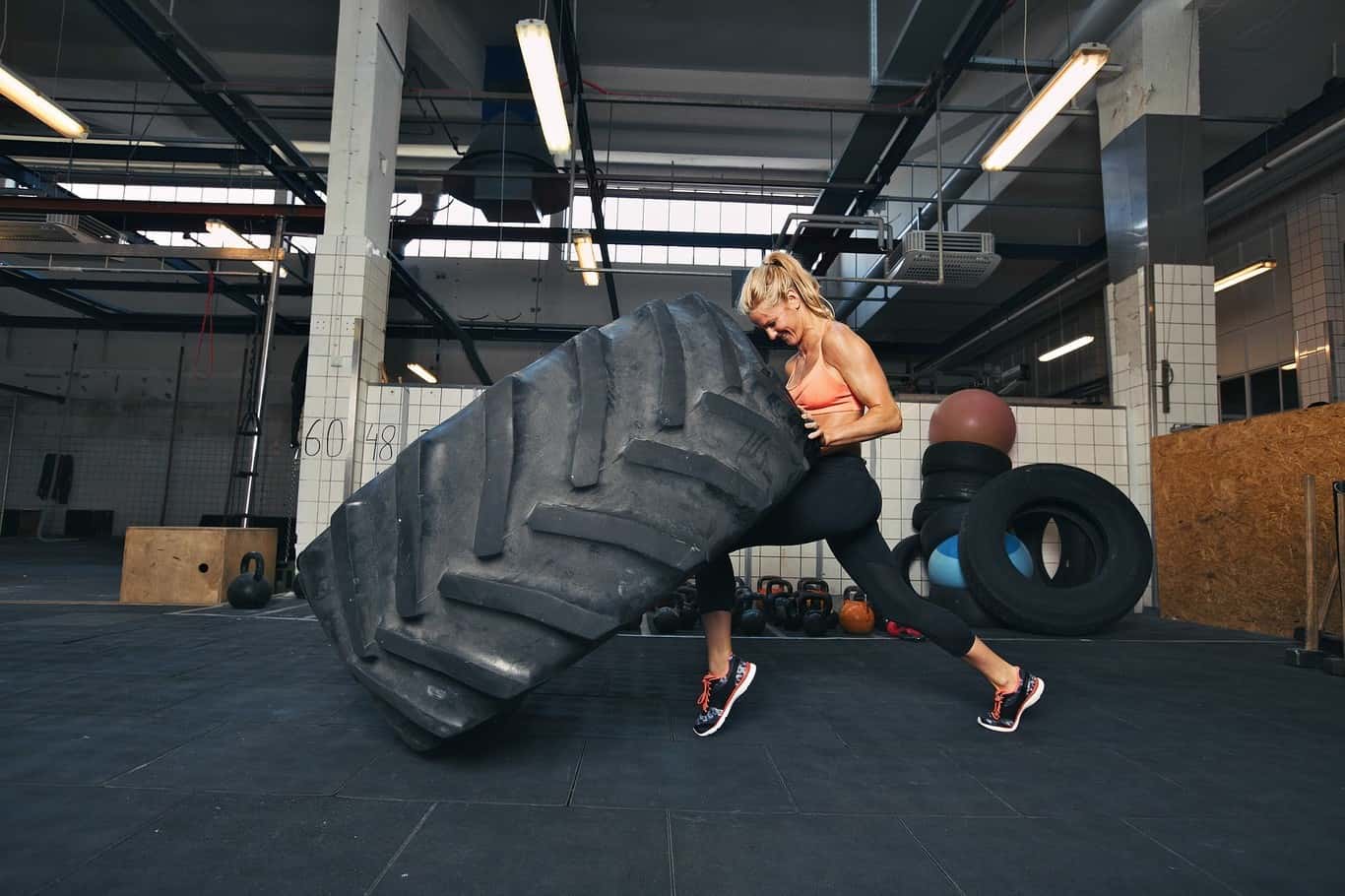 The Crossfit or functional training

For those who do not know it, it is necessary to make clear that the CrossFit is a brand , it is not the name of a physical activity, which one puts on opening a licensed box and obtains permission to do it. The difference with the functional training of non-Crossfit gyms is that they have not wanted to pay the license.

From my point of view, I do not see that it is correct for people with zero experience to start doing Crossfit directly , their biomechanics in the load of weights is going to be disastrous, this does not mean that you have to be a “maldeman” of gym before move on to practice Crossfit, but you should at least know how to do a deadlift, a squat, a military press and a few dominated with refined technique.

Imagine someone without a minimum base, someone who has never made an Olympic start, start doing Crossfit.

Many people set an example of how good the crossfit is without a good foundation, without doing two full pull ups , without doing a squat with good depth and lumbar protection or a dead weight with stability and perfect core blocking, and then move on what happens, injuries, pains, bad postures, etc.

Well, no. It is the same as someone who has never done a marathon and starts to give guidelines on how to perform a marathon , because it falls under its own weight that will not know what happens at km 30, how to manage the race rhythms, how motivate yourself in certain situations, how to overcome the different pains, paranoia or mental delirium that occur at certain times, however much you read it in hundreds of forums, magazines or blogs specialized in the subject.

Are the weights not functional?

Well no, this is not right, the traditional weight exercise , from my point of view, is as functional as Crossfit training , what happens that many people do a weight training not very functional. I explain.

There is nothing more functional than a military press, a squat, a dominated or a dead weight , even a Romanian deadweight. A functional exercise is one that recreates movements that you perform often, such as raising a child to a slide (military press), lowering a weight from a rack to the ground (squat), moving objects (deadweight) or climbing for a ball that it stays on a roof (dominated).

These exercises are all multiarticular, that is, they work several joints at the same time , and they are basic exercises, only with them we can have a perfect gym routine, and also fully functional.

It is clear that you can start Crossfit with functional exercises with low intensity in which we only move our own weight, but a base in the gym I think it is quite important to know how to do it with a minimum of security , if you do not have a minimum base I do not think you should start doing Crossfit without more, let alone give guidelines to others to do it.

The truth is that few exercises have a great complexity in reality but many, if not all, are potentially very dangerous for the joints (or back) if they are not performed correctly.

A lifelong gym routine can be as functional as a Crossfit WOD, no matter how hard we try to sell it as a functional workout, which is true, but that does not mean that a routine of basic well structured in the gym it is not .