At the beginning of October 2017 Microsoft threw in the towel with its streaming music service, Microsoft Groove was dead and instead the company recommended you to move to Spotify and export your music.

Once it arrived on December 31, 2017 Groove would stop working completely and you could only play the music you had downloaded. Now, what Microsoft strangely forgot to mention in all this, is that Cortana would lose a role in the process. 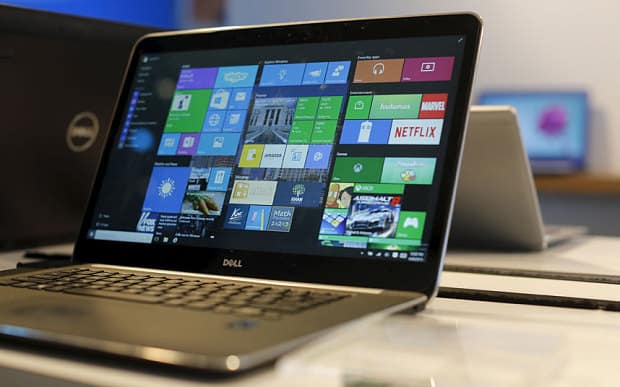 With the death of Groove dies a feature of Microsoft’s virtual assistant that perhaps not many people used, but that has run out of alternative : the ability to identify the song that is heard in the background through the Cortana menu.

Cortana’s song recognition capabilities were added for the first time in 2014, it worked basically like Shazam : click on an icon, Cortana listened and told you the name of the song that sounded, it also offered a link to see the album in the store of Microsoft if you wanted to buy it.

The problem now is that as Groove has died and there is no music store, the function has been completely withdrawn. Now instead you will see a subtle message that indicates that the song has not been recognized and that the service has been removed.

Jason Deakins, a Microsoft software engineer working with Cortana, has confirmed that, in effect, with the closure of Groove, Cortana’s music recognition service has been removed. And since the same Shazam (which is now owned by Apple) is no longer in the Microsoft Store despite having a universal app for a good time, there are basically no alternatives for this on the desktop.