Architects who made chairs

If you’re a fan of architecture, you’ve no doubt heard of the legendary likes of Marcel Breuer, Charles and Ray Eames and Frank Lloyd Wright, for example. What makes these architects unique is that they also designed furniture. Architects have, in fact, crafted some of the most iconic chairs and furniture in history, seen in expensive homes and museums across the globe. Here are some of those amazing chairs made by architects:

This husband and wife team produced their designs during the mid-20th century, with their most famous piece of architecture being the Eames House in California. They also dabbled in filmmaking, industrial design and graphic design. They developed unique ways to build furniture, made from plastic resin, wire mesh and fibreglass, for example. 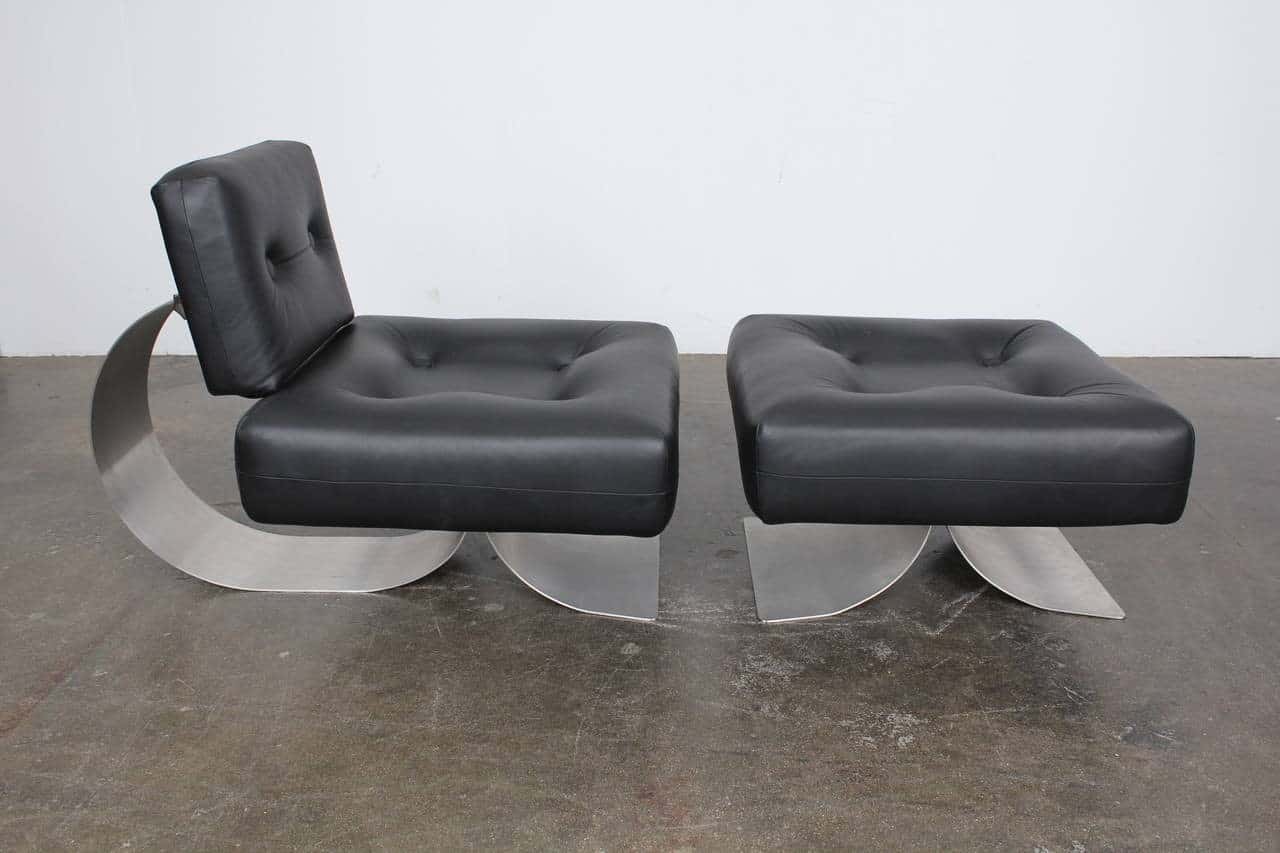 Their most iconic chair is the Eames Lounge Chair, along with a matching ottoman. Produced in the fifties, the original design was crafted from 5 thin layers of plywood encased in stunning Brazilian rosewood.

His most iconic Peacock Chair was created especially for the Imperial Hotel in Tokyo in 1921. The design includes hexagonal shaping on the back and geometric shaping on the legs, reflecting the real Peacock Room of the hotel with its distinctive angular roofline.

This famed Brazilian architect designed numerous public spaces in his home country. He is considered one of the greatest, alongside the likes of Lloyd Wright. Niemeyer was awarded the Lenin Peace Prize of 1963, as well as the Royal Gold Medal in 1998 by the Royal Institute of British Architects.

His iconic chair was the Alta Chair, originally a collaboration between Niemeyer and his daughter. Incredibly, this was the first furniture piece that he designed and demonstrates his love of curves, which also shows in his buildings.

Hailing from Finland, Saarinen is famous for his designs of public spaces. He is greatly lauded for his work in architecture, being known for revolutionary designs and futuristic concepts. He studied sculpture in Paris which is reflected in the lines and curves he brought to his architecture.

His iconic chair design was the Tulip Armchair that he created in 1955. The chair represents the smooth curves and lines that run seamlessly, as with his building design. The chair was made using a cast aluminium base with a single piece of moulded fibreglass for the upper part.