Cosmetic Surgery Is on the Rise in the UK

The changing attitudes of our society towards cosmetic surgery are clear. There was a time when only our nearest and dearest knew if we’d visited our cosmetic surgeon, but these days we’re a lot more open about it. And why shouldn’t we be? We go to the gym, eat right and work hard to stay healthy, and there are simply some things neither lifestyle nor effort can change. It’s a big decision and all the more important that it shouldn’t be made with a feeling of secrecy surrounding it. With the emergence of non-invasive treatments such as those offered by Non surgical facelift Cardiff professionals the results can have an even more natural look and carry less risks than full cosmetic surgery. 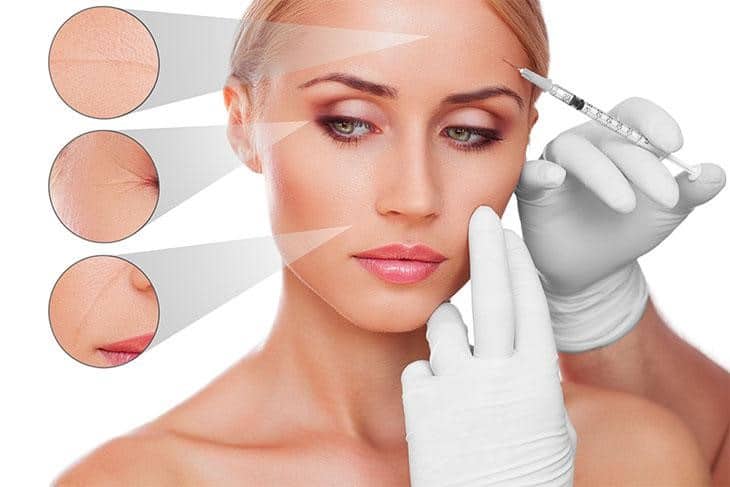 The Numbers Speak for Themselves

Recent figures from the British Association of Aesthetic Plastic Surgeons (Baaps) show a surge in the use and public acceptance of plastic surgery in Britain. It was once the domain of the rich and famous, but now people get more reliable results and treatments are more affordable, so cosmetic surgery is being seen more as a sensible solution than a fad.

The number of rhinoplasty, face-lift and breast-augmentation procedures rose by more than 10% from 2012 to 2013. The greatest rise was in liposuction procedures, which increased by 41% from the year before, followed by brow lifts up by 17%. And Baaps states that the increase in the number of procedures has been “across the board”. But while the numbers this year show a slight reduction from the peak in 2013, this is also seen as a healthy sign that we are making better and more informed decisions.

Are We All Just Becoming More Vain?

Rajiv Grover, president of Baaps and himself a consultant plastic surgeon, argues that there is more to the rise than first meets the eye. He claims the British economy and the general public are both ‘regaining their shape’. Breast reductions and enlargements, as well as anti-ageing surgeries such as face-lifts, are all very popular. And he sees this as a good sign that people are more aware of the misleading claims made about many quick-fix solutions and are opting to spend their improving finances on more reliable surgical methods. 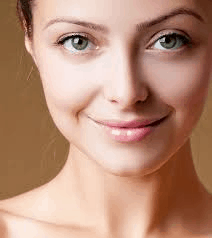 Trying Times for the Industry

But the cosmetic surgery community brought into disrepute during the PIP crisis, isn’t it surprising that the figures went up? Not really. The consumer is simply becoming more aware of the importance of choosing the right company or surgeon. Many people are also moving away from the traditional cosmetic treatments towards the less invasive options.

So considering or undergoing cosmetic surgery is no longer the unmentionable topic. And this is a good thing. Since the invention of the comb, humans have taken pride in their appearance, and we are now entering an era where consumers are very aware of the false claims about so many creams and potions. This increase in acceptability makes it so much easier to talk to friends and family about our aspirations, and maybe we can get a good recommendation, too.