Blackpool’s famous rollercoaster, the Big One opened in 1994 and at its peak is 65 metres from the ground. 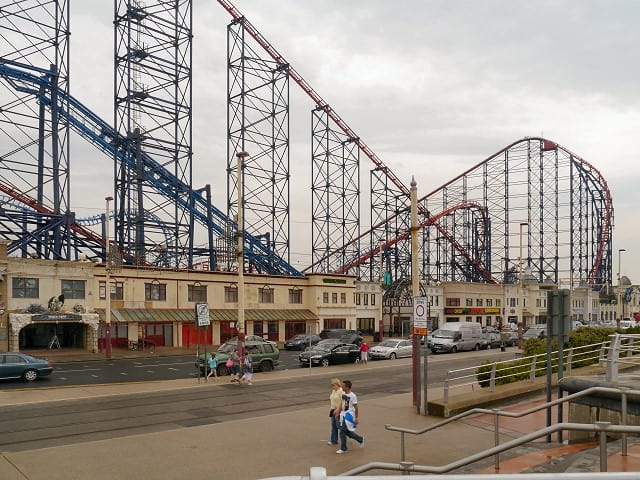 Last year, the owners of Blackpool Pleasure Beach agreed it was in need of an upgrade and closed the ride while worn tracks were replaced.

This rollercoaster was the tallest in the world until July 1996, when it lost the title to a new one in Japan. However, the Big One is still the tallest in the UK, and the tunnel at the beginning of the The refurbishment ride still resembles a Pepsi Max can.

has been carried out by Taziker Industrial, whose engineering department carried out a 3D scan of the ride in order to build the key components. A support frame was temporarily erected so the new tracks could be connected, which stretch 45 metres in length. 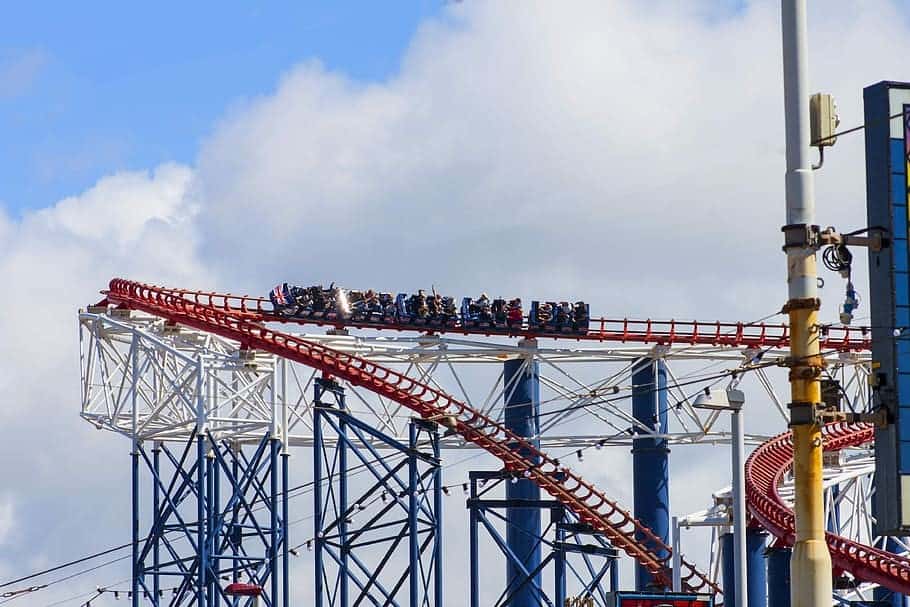 Specialist machinery such as a hoist winch had to be brought on to the site in order to carry out the improvements. A hoist winch was needed to move the track and other heavy materials required for the refurbishment.

The building of the Big One started in 1992, and after two years in construction it had cost £12 million to complete. Blackpool Airport was used to store the track during the building process, and sections of the Blackpool promenade had to be shut off to the public while it was completed. During the testing process, sand bags were used to weigh the train down and act as passengers. Because the ride is so close to the airport, the theme park also needed to install warning beacons in order to get approval from authorities.

Theme parks have been popular with families for generations, and Disneyland Paris have recently announced they will be building Frozen Land for fans of the film Frozen.

The Big One was the UK’s second-fastest rollercoaster when it opened – a title it still holds today. It is second only to Stealth at Thorpe Park. Its top speed measures 74mph, so it is not for the faint-hearted, while Stealth reaches speeds of 80mph.

The Big One can hold up to three trains and each train has five cars. Each car holds six passengers. Blackpool Pleasure Beach re-opens for its summer season in April.