As the Space Age started to inspire public interest in the 1950s and 1960s, pop culture was full of futuristic themes and out of this world shows. But the one that was head and shoulders above them all has to be Gerry Anderson. His puppet characters – filmed in ‘Supermarionation’ – had kids and adults alike glued to their televisions as they watched their heroes fight crisis after crisis with the help of some awesome futuristic technology. 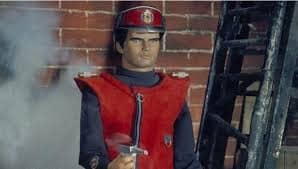 A huge amount of favourite shows, including Fireball XL5, Thunderbirds, and UFO were all filmed at the humble Slough trading Estate – probably better known for it’s companies such as Mars, GlaxoSmithKline and Slough same day courier https://www.uk-tdl.com/same-day-delivery.html – the stunning pacific paradise of Tracy Island could not be further from the grey skies and concrete of Slough. But it is a testament to Gerry Anderson’s storytelling that he brought those far off worlds to life for a whole generation of children. 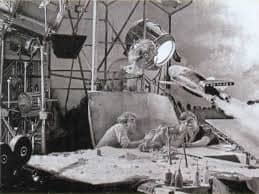 From 1959, Slough was the base for these fantastic tales, featuring underwater perils (Stingray), battles with alien life forms (Captain Scarlet) and a schoolboy spy (Joe 90). Today, these much-loved creations still live on, not only fondly in the hearts of all the adults that grew up inspired by them, but the re-booted Thunderbirds are Go continues to entertain and inspire would be savers of the world.

Sadly, Gerry Anderson passed away in 2012 following a battle with Alzheimer’s disease, but his legacy still lives on, and the popular Gerry Anderson shop shows that there is still a huge amount of love for his space age creations.