Faced with the most catastrophic forecasts we met during the beginning of the crisis of the processors, the solutions against Meltdown and Specter have shown an impact on the lower than expected performance in its majority. In the particular case of Linux, according to estimates that appear, the possible decline in overall performance has been neutralized by the capabilities of the recently released Linux 4.15. 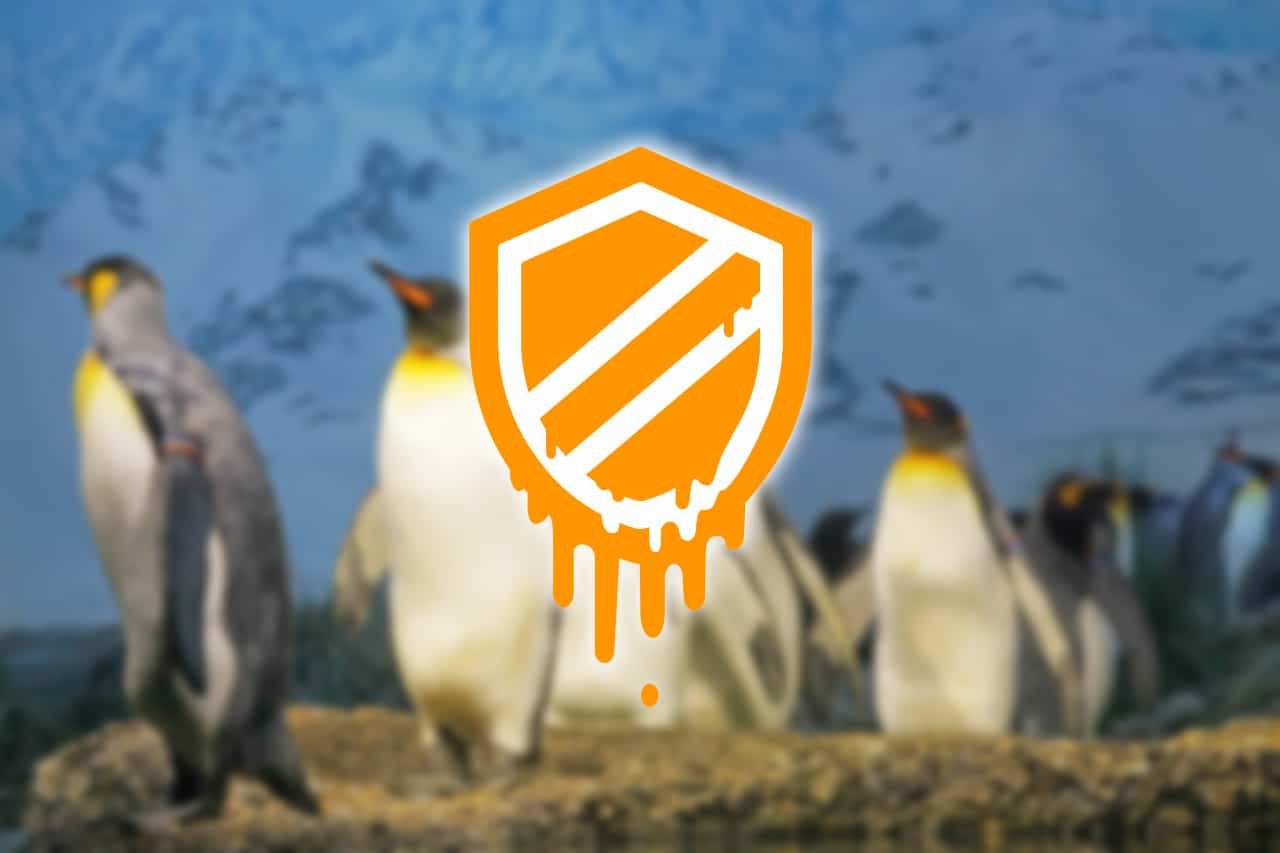 Greg Kroah-Hartman, heavyweight of the development of the kernel and responsible for its stable branch, this week commented on a Google+ publication a performance comparison of two recent versions of the kernel: the last one, 4.15, and 4.11, presented on April 30, 2017.

According to this data, without the isolation of kernel page tables known as KPTI and before as KAISER, which protects Intel processors, Linux 4.15 is between 7 and 9% faster than Linux 4.11. With the insulation in operation, version 4.15 is between 1 and 2% slower than 4.11. The increase in performance in the unpatched kernel, therefore, has minimized a more noticeable impact of the implemented solutions and that is good news for the maintainer of the stable branch.

So, in general, we’re back where we started. What makes me feel good, Meltdown’s recent changes turn out not to be really a big problem in general.

Kroah-Hartman, however, acknowledges that developers who worked hard to get the increase in core performance over the past year “may not be entirely happy”, but says these figures should help end pessimistic reports about possible slowdowns.

In the tests carried out in January in Phoronix, benchmark site in Linux comparisons, these minimal losses of performance of Linux 4.15 compared to more than a dozen versions are similarly appreciated . “At least in several of the real world benchmarks , the performance of Linux 4.15 is fortunately not found in the lowest levels we have seen with the kernel releases of the last three years,” explained the author.