Mouthwashes with carbohydrates are effective in improving our performance

The use of a low concentration of 6% to 6.4% of glucose or maltodextrin is partially hydrolyzed carbohydrate most used, this latter being colorless and tasteless when dissolved in water. 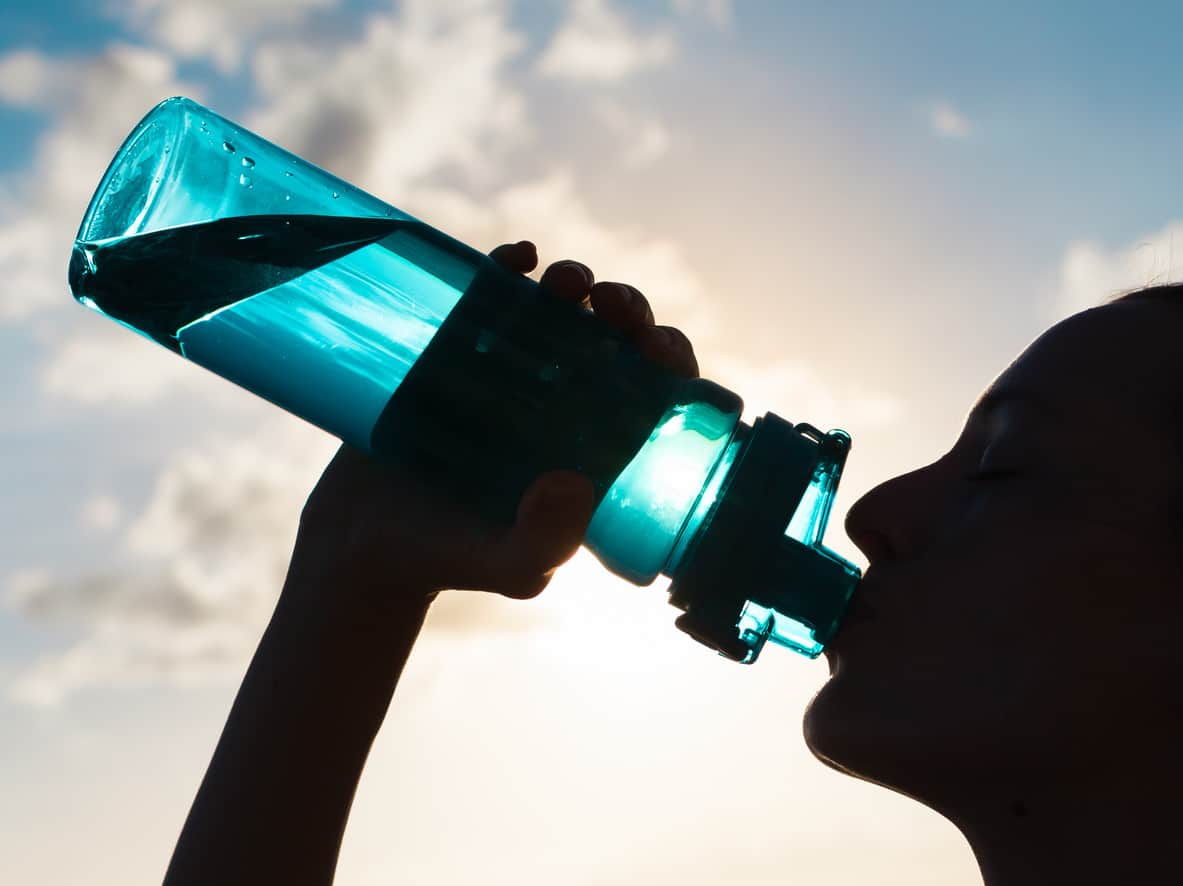 Eleven studies were classified as appropriate and their results were summarized and compared. In nine of them, the mouthwash with carbohydrates increased the performance between 1.5% and 11.6% during the exercise of moderate to high intensity (75% Wmax or 65% of the VO2max, one hour of duration), being the output power (W = watts) the main result of performance.

It has been suggested that the activation of the oral receptors and, consequently, of the brain areas involved with the reward (insula / frontal operculum, orbitofrontal cortex and striatum) is the possible physiological mechanism responsible for the best performance with the carbohydrate mouthwash, since that the activation of these areas would decrease the perception of effort during exercise and, possibly, reduce the feeling of disgust.

In turn, this positive effect seems to be accentuated when the stores of muscle and liver glycogen are reduced, possibly due to a greater sensitivity of the oral receptors , although more research is required.

The differences in the duration of fasting before exercise, the duration of mouthwash and the type of activity , among others, can also affect the effectiveness of carbohydrate mouth rinses in performance.

It is also prudent to point out that spitting mouthwash with carbohydrates can compromise the supply of energy substrate, hydration and maintenance of blood glucose and compromise performance during events lasting more than an hour.

Therefore, better hydrate and maintain an adequate supply of energy substrate if the exercise lasts more than an hour, since more research is required for the performance of mouth rinses with carbohydrates for longer.