Changes to the MOT

The MOT in the UK changed on 20th May 2018. If your car is due for its MOT in the near future, you might be wondering what these changes mean for you. There has been some confusion in the media about what details have changed, particularly when it comes to what is now classed as a dangerous defect. Here is some information to clear things up:

There are 2 main safety requirements for vehicles to be driven on the roads in Great Britain. It must be in a roadworthy condition and for vehicles of a certain age, must have a valid MOT certificate. The two points are connected but are separate requirements that need to be attained. A car might well be roadworthy but if doesn’t have a current MOT, you can’t drive it. Whilst a vehicle might have an MOT from a few months ago, doesn’t necessarily mean it’s currently roadworthy. These 2 factors have not changed. For a Gloucester MOT, visit https://www.123carandcommercial.com/gloucester-mots/ 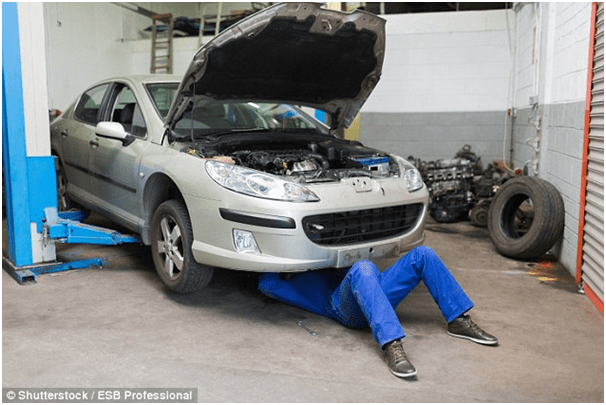 The question over defects

Before the changes took place, a vehicle would either pass or fail an MOT. Any defects that the tester thought worthy of mention could be marked as ‘dangerous’. The new changes brought in this year mean that what is considered as ‘dangerous’ will be pre-defined. Any defects that might fail an MOT but not seen as dangerous will be marked as ‘major’ defects.

From now on, any dangerous defects will be clearly stated for you and other failure reasons will considered as major.

The reason for a pre-defined notion of dangerous is to bring consistency across the board. It still remains illegal to drive a dangerous vehicle, regardless of whether it has a valid MOT or not. For vehicles with problems, it is still recommended to bring it in for an early MOT. This decreases the risk of the vehicle being driven without an MOT or in an unroadworthy condition. 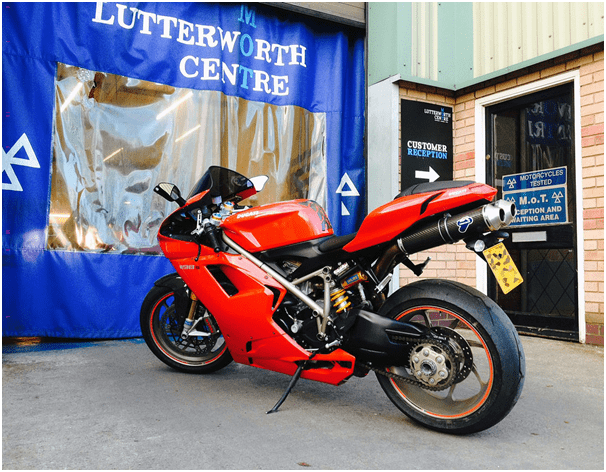 A further new category now introduced is ‘minor’ defects. These are problems that are not of a serious enough nature for the vehicle to fail the MOT as with major and dangerous defects, this will be pre-defined. Advisories will remain the same – an indication of a component that will soon become defective.

The online testing service has also seen changes, making it easier for garages to record the new defects as they carry out the updated MOTs. There will be one level of seriousness for most defects, such as tread depth. The tester chooses the defect on the system and the service automatically includes whether it’s major or dangerous, from the choice the tester has made.

For other issues, such as fluid leaks, defects can occur at different levels based on the severity. In this case, the wording will describe the difference between that considered dangerous or major. The tester must choose the description that best fits the defect and the system will assign it a level of major or dangerous.