A new report from the Institute of the Motor Industry (IMI) has illustrated a damning fact. According to research conducted by the professional association, the majority of parents do not want their children to pursue a career in the motor trade. 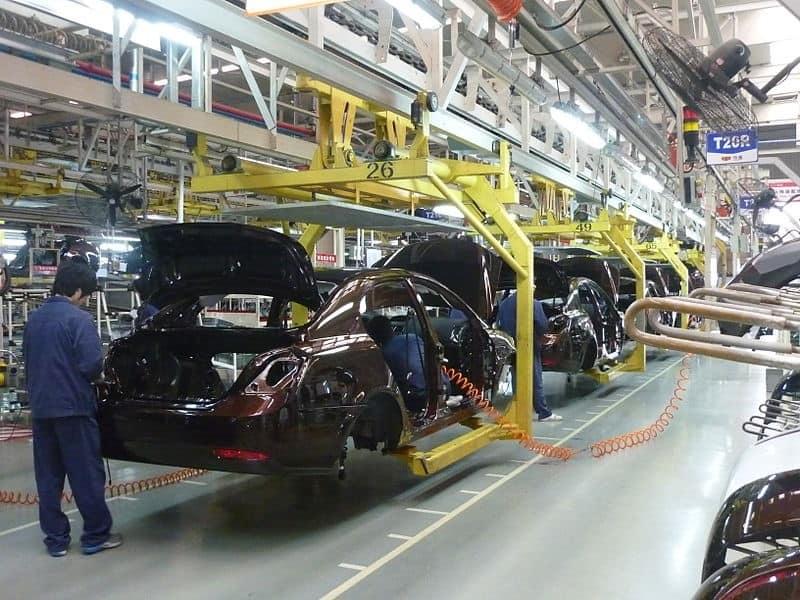 The study showed that just 27 per cent of parents would be happy to encourage their child to become a mechanic, compared with 59 per cent who favoured children pursuing a career in engineering. Even more damning was the fact that eight per cent of parents said they would be embarrassed to tell others that their child worked in the industry, whether in a service, manufacturing, mechanical or motor trade insurance capacity. As the motor industry seems to be facing a downward turn, it is perhaps not surprising that parents feel this way.

The results also illustrated that one in ten people thought that those who chose vocational training over academic were not as clever.

A focus on apprenticeships

Interestingly, the IMI discovered that 36 per cent of parents would encourage their children to complete an apprenticeship in their chosen field, whether by job shadowing or on-the-job training such as how to purchase Motor Trade Insurance through https://www.quotemetoday.co.uk/motor-trade-insurance or another broker.

According to the IMI, there has been a marked increase in the misconception of the value of apprenticeships in recent years, despite the government highlighting the need for vocational training in light of the rising cost of university fees.

Those who completed apprenticeships were considered not as clever and unlikely to earn as much as those who followed the university route.

The IMI’s study also highlighted how the need for advice about vocational learning at a school level has grown. Just five per cent of the parents realised that there was the chance to earn money while studying, which was in sharp contrast to the 20 per cent in 2014.

42 per cent of parents were under the impression that all employers looked at whether applicants had a degree, while 36 per cent said it was more important to learn a skill or trade than studying a subject. Balancing this out was the fact that common sense and showing initiative were ranked as factors that employers would look at by 61 per cent and 55 per cent of the parents.