How the bacteria in the intestines affect anxiety

The relationship between the microbiota of our digestive system, specifically the intestines, and its effect on our mental health is something that is not obvious to the naked eye but of what scientists have more and more evidence.

Many studies have already proven how changes in that mass of microbes that help us in digestion also produce changes in our brain, mainly related to anxiety or depression. 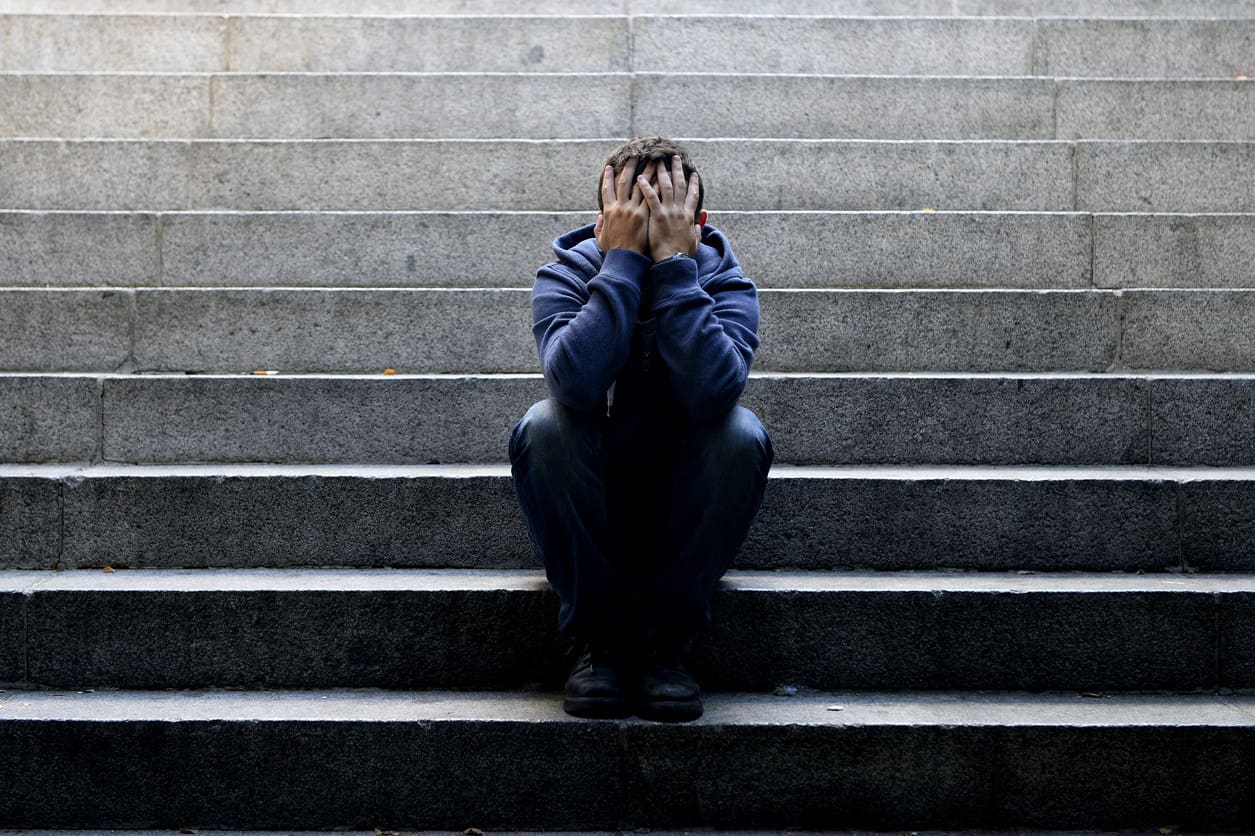 How do microbes manipulate our brain?

It has been observed in mice that the presence or absence of microbiota in the intestines can cause animals to develop behaviors related to anxiety , such as avoiding exposure to bright lights or going out into open spaces .

What is not yet clear is how this relationship between one organ and another organ, in principle so different and separate within our body. A new study suggests that small molecules present in the brain that help intestinal bacteria to pirate our emotions.

The molecules that produce proteins are the key

This is a recent investigation with mice that suggests that intestinal bacteria affect the type and amount of microRNAs , molecules that help cells to function by driving protein production, in regions of the brain that control anxiety .

In this research, the scientists compared normal mice, whose gastrointestinal tracts had a normal presence of bacteria, with others raised in sterile environments, without any intestinal microbiota, and observed that in the brain regions that control anxiety (amygdala and prefrontal cortex) mice without bacteria had an overabundance of some types of microRNAs and a shortage of others, compared with normal mice.

After exposing the sterilized mice to microbes, their levels of microRNAs were closer to those of the normal mice.

They also examined the levels of microRNAs in the amygdala and prefrontal cortex of mice whose microbiota had been reduced by the use of antibiotics, and observed that their levels of these molecules were unbalanced, just as they were in mice without bacteria.

That’s why scientists suspect that the gut microbiota affects their host’s anxiety levels through the manipulation of microRNAs in very specific regions of the brain .

When can we use it in our favor?

The study authors acknowledge that they still do not know how bacteria increase or decrease the production of these molecules in the brain. They may send signals through the vagus nerve , the information channel that goes from the innards to the intestines.

The next step is to check if certain probiotic drugs serve to favor the presence of certain microbes in the intestines and if that can fine tune the levels of microRNA in certain sites of the brain, in order to attenuate anxiety levels, thus helping to develop new drugs for psychiatric and neurological diseases .