Quality not quantity. That could apply to everyone of these very short speeches. From Lincoln to Churchill, these are the speeches that changed the course of history in just a few inspirational words. 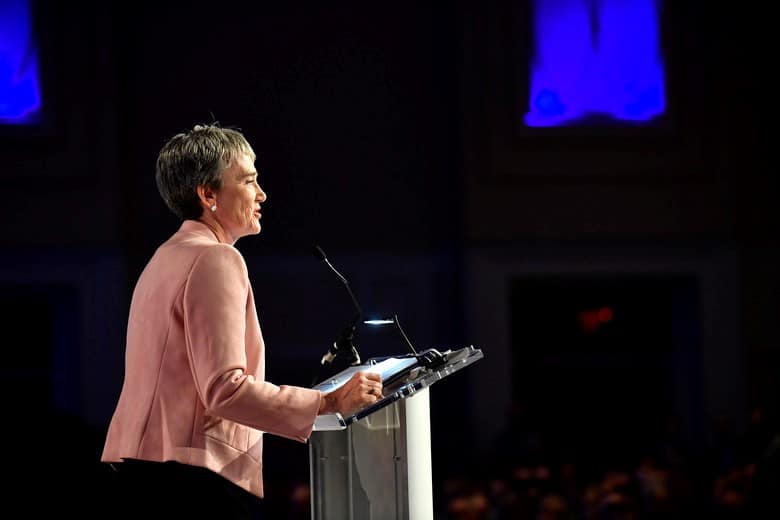 One of the most memorable American speeches, Lincoln spoke just 246 words in three minutes at the National Cemetery for thousands of Civil War dead. But the ringing finale where he spoke of “government of the people, by the people, for the people” ensures that we remember Lincoln’s speech to this day.

Winston Churchill’s speech to Harrow School in 1941 is longer than Lincoln’s but shows why the great leader was such a motivational speaker. Churchill was known for his oratory during the long days of World War II and it was never better than when he told the assembled schoolboys “Never give in. Never give in. Never, never, never, never – in nothing, great or small, large or petty – never give in, except to convictions of honour and good sense.”

I have a dream

Delivered on the steps of the Lincoln Memorial in 1963, Martin Luther King’s epic speech is called one of the greatest of all time. Lasting just over 15 minutes, the most famous section of the speech and the one that gives it its name was actually ad libbed on the day, proving that a great motivational speaker like https://www.adventureman.org/motivational-speaker/ can rise to any occasion! 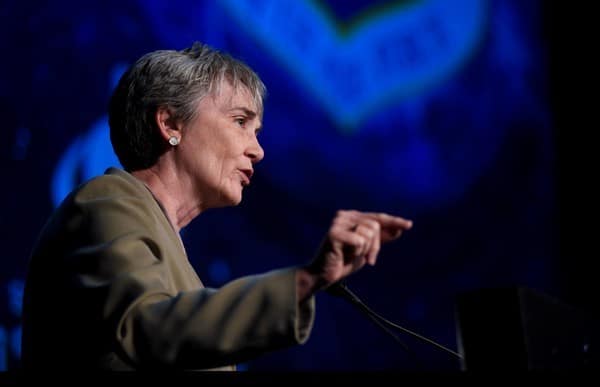 The body of a weak and feeble woman

Elizabeth I made one of the great speeches as the fearsome Spanish Armada approached England in 1588. Speaking for just a few short minutes, the warrior queen told her troops she had the “heart and stomach of a king, and of a king of England too.” The Armada was duly defeated and Elizabeth went on to rein until her death in 1603.

When Steve Jobs gave the commencement speech at Stanford in 2005 it would turn out to be one of his most inspirational speeches. In just 14 minutes he gives some valuable life lessons in taking control of your destiny: “stay hungry, stay foolish!”

The shortest speech in our list, but probably the most iconic, Neil Armstrong said 11 words when he set foot on the moon but they remain among the most memorable ever spoken.