Living in an Oast House in Kent.

Driving, cycling or walking in Kent you can’t be off seeing this rather unusually shaped house around the county. Upon seeing them you’re bound to have a number of questions. It’s almost unavoidable due to the strangeness of their appearance whilst still being very picturesque. What on earth is this design for? What was its original purpose? Why would any one want to live in one now?

Kent is known as the “Garden of England” due to it’s simple rural backdrop so near to London and the City. The Oast house is an example of that productive landscape and synonymous with the countryside and the county. Ask any Kent Wedding Photographer and they will tell you an Oast House makes a delightful backdrop to the occasion offering something a bit different. Some examples can be seen at http://www.tylermadephotography.com/ . To continue, the Garden of England was good at growing hops and as we know the one thing that hops lead to is beer. 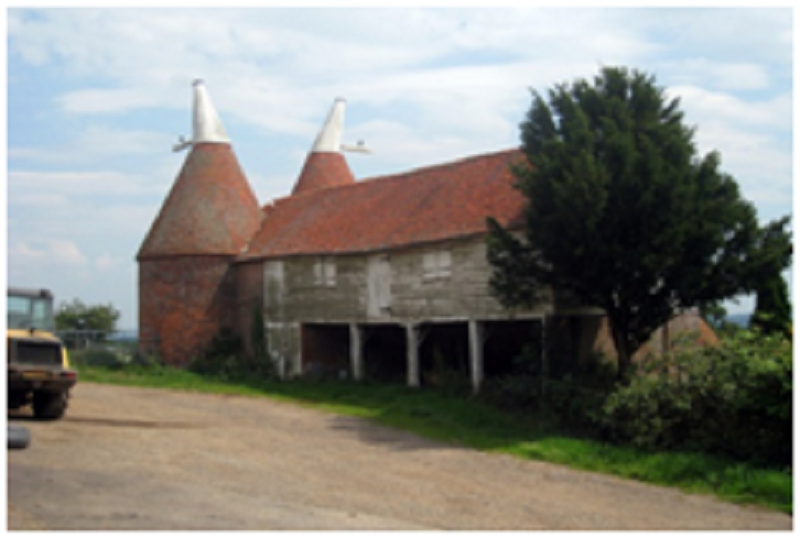 The thing with hops is that before the beer can be brewed they need to be dried out. Before they became dwellings Oast houses bore the brunt of this hard work. They did stalwart job Despite their appearance, they are a simple two storey affair inside. The process of drying started with the spreading out of the hops over a perforated floor. Underneath this a fire was lit. This was fuelled by either wood or charcoal and the rising heat seeped up through the perforated floor slowly drying the hops. The distinctive point and on the top of the Oast House is a cowl that responds to the wind as the heat escapes through the top. When the hops were dry the fire extinguished they are raked until they cool enough to be shipped in bags to the local brewery or, as may have been the case, used by the farmer’s wife to brew her own tasty concoction.

As the whole process of industrialisation began in the UK the Oast house’s traditional use was no longer required. However, there was still an enormous demand for housing form the rural workforce. Whist many were demolished the Oast house became a home for those willing to take this unusual round house shape. It almost harked back to the Iron age dwelling of old only this time in sturdier brick. There were practical considerations, why spend time building a new house when a convertible option existed. In the past the conversion has been a bit piecemeal to say the least and were not considered to be the first choice to live in. Many were used to house working families or for seasonal labourers that drifted from farm to farm looking for work. 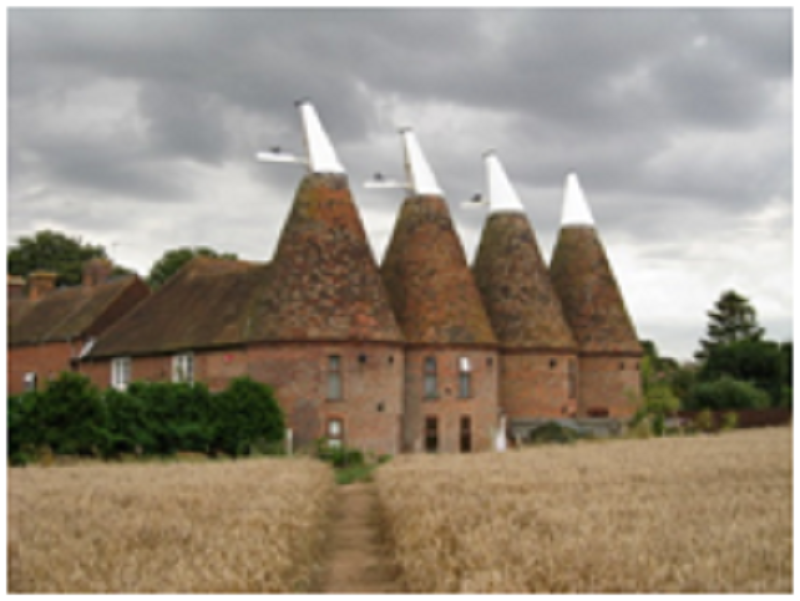 Modern building techniques, the rise of the South East as a desirable area has meant that now they can be turned in to distinctive and sought-after properties as this conversion tale illustrates.