How can Botox Help You?

Something that most people have to endure but are keen to reverse is the ageing process! One of the things that has helped with the human being’s quest for eternal youthful looks is Botox. Many people now visit professional therapists such as this Cheltenham Botox clinic https://doctorkate.co.uk/doctor-kate/ to keep themselves looking young and youthful.

Botox is one of the most accessible and effective ways to achieve good results, as well as the fact that the effects can be seen almost straight away! So, what can Botox do for you?

Frown Lines – One of the most popular places on the face to have Botox is on the frown lines across the forehead. Eliminating these lines instantly makes the face appear much more youthful. 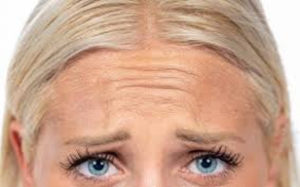 Crow’s Feet – These are common in many older people and they are the lines found on the outer edges of the eyes – they get the names as they resemble the feet of a crow of course!

Sweating – As well as giving a younger appearance to the face, Botox can also be used to cure excessive sweating known as hyperhidrosis. When injected into the sweat glands under the arms or on the hands it can stop them from producing too much sweat. 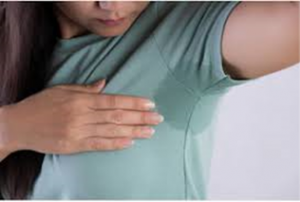 Smile Exposing the Gums – Many people dislike the fact that they have a gummy smile – this is not a case for the dentist but is in fact something else that can be cured with Botox!