When was Clarins founded and how has it developed?

Clarins is a French premium skincare range which began in the early 1950s. It was founded by a masseur called Jacques Courtin who created a selection of treatment oils. He claimed that they had the ability to firm up the skin, and he decided to begin selling these products from his salon in Paris. 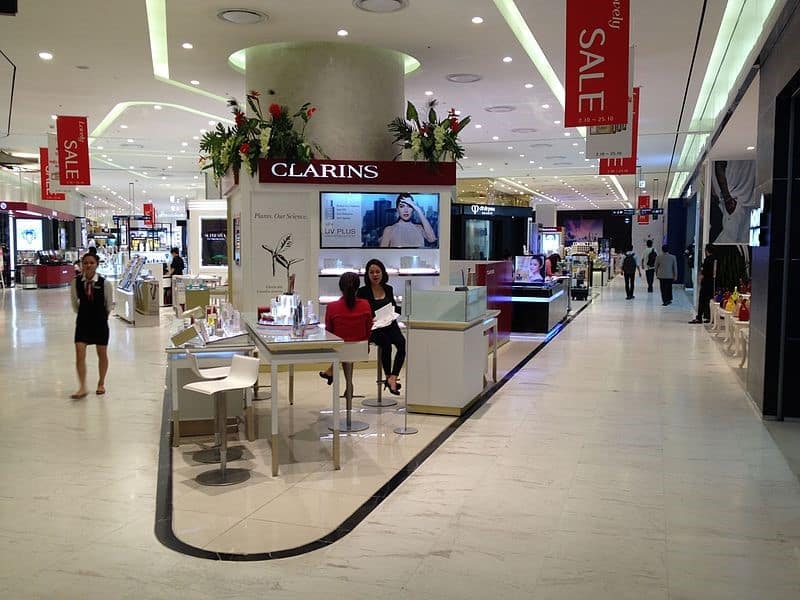 The name Clarins was inspired by a character he played in a school production. Furthermore, he liked it so much that he wanted to adopt this name for his burgeoning brand, as he saw it as a good luck charm. He fell in love with the name and added it into his own, becoming the double-barrelled Jacques Courtin-Clarins.

One of France’s best selling skincare brands at the high end of the market, by the early 1980s it had moved into the US market, and by 1990 it had become a favourite in Europe, securing the spot as the top selling brand. 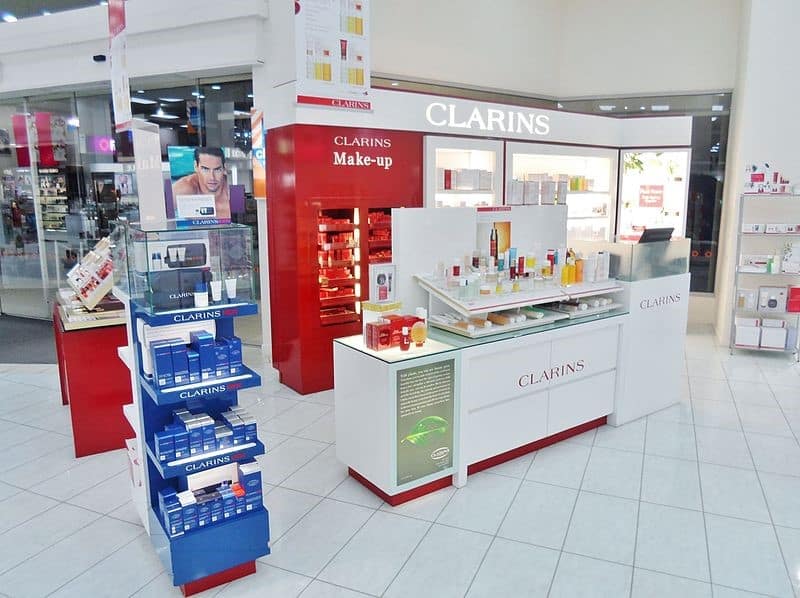 Women and beauty were central to the products

Jacques Courtin-Clarins used women as his key theme, as he believed that beauty was an important element in a woman’s psychological make-up. Each of his products was born with femininity in mind. Jacques Courtin-Clarins died in 2007, leaving his sons, Christian and Olivier to carry on the family business. Clarins cosmetics remains a popular brand and is sold in around 150 countries.

Clarins cosmetics was the first French company to stamp out testing on animals. That was in 1987, and they paved the way for more beauty firms to follow suit. The company also boasts a good track record for fair trade and environmentally friendly products and practices.

According to https://www.theguardian.com/fashion/2019/feb/04/is-clean-beauty-a-skincare-revolution-or-a-pointless-indulgence women in the UK are spending more cash than ever before on facial skincare. That’s according to research carried out by Mintel. It found that 92% of women use a facial cleanser and 66% apply a day cream. Almost half of women – 48% – use a night cream and the research found that last year, the UK beauty industry was worth £1.15bn.

Clarins remains a favourite with women around the world, with its extensive range of products including make-up, skincare, suncare and fragrances. A skin care product range for men called ClarinsMen was launched in 2002.