How to install extensions for Chrome in Firefox Quantum

Since the arrival of Firefox Quantum there are many things that have improved with the Mozilla browser, and one of them is its extension model, one that will now be more similar to browsers such as Chrome and Opera, which will make your life more easy to developers.

However, that also caused many classic add-ons to stop working with the latest versions of the browser. If all those extensions that do work with Firefox Quantum are not enough, there is a way to install almost any extension for Chrome within Firefox and we explain how to do it. 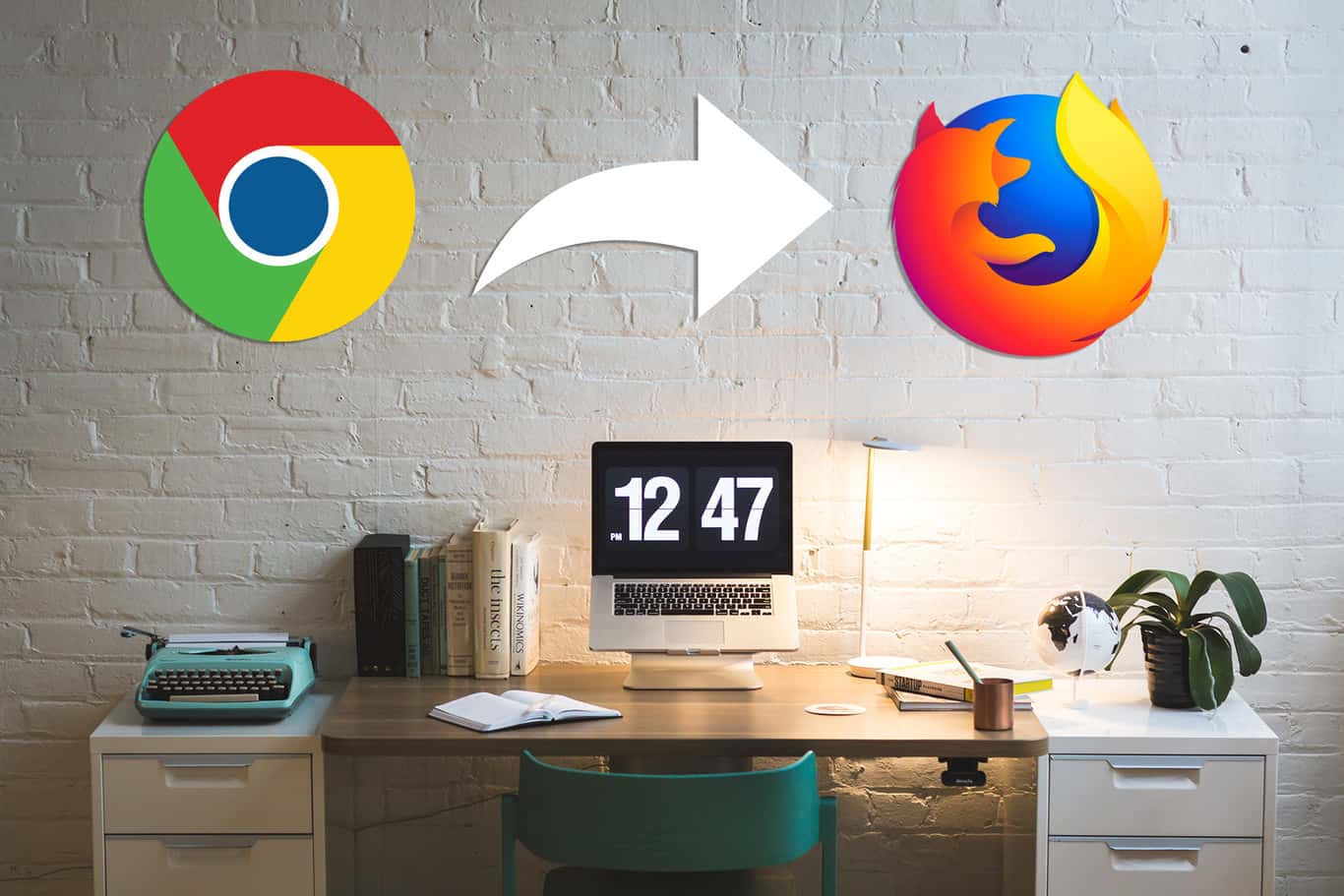 Now, before installing anything, the first thing you need to do is create an account or log in with it on the Firefox developer page , it’s the same type of account that allows you to leave comments on the add-on pages.

This will allow you to install the extensions permanently, since what the Fox Store does is basically convert the extension for Chrome into one for Firefox and sign it with your account as if you were the developer that created it.

If you have already signed in to your Mozilla account then install the Chrome Store Foxified add-on and you should be able to qualify and write extensions reviews.

3. Install an extension for Chrome in Firefox

Enter the Chrome Web Store and choose the extension you want to install. If Foxified Chrome Store is installed then you should see the Add to Firefox button instead of the message to install Google Chrome.

Click on Add to Firefox and wait for the extension to finish doing its work. This may take some time while the extension is up and the review is expected, and signed with your account.

Once this process is ready, the classic Firefox message will appear, listing the permissions so you can decide whether or not to install the extension. Just click on Add extension and you’re done.

Now, not all add-ons will work the first time, some go perfectly, while others end in error. Chrome Store Foxified has months in the Firefox add-ons store, and I personally have been testing it all that time without much success, until today. Yes it works, but not 100% of the time.

If an extension does not install correctly the first time click on the Chrome Store icon Foxified in the Firefox bar and there you will see your list of extensions created.

If you want to try installing again search for the desired add-on and click on Install, it also solves problems most of the time.