Drinks with sugar or with sweeteners: None is good for your health

We know that sugar has several negative effects on health. We also know that replacing sugar with a high intake of sweeteners is not the solution either. Let’s review some studies on the subject to know how it influences the intake of sugary drinks and those with sweeteners in the risk of suffering from certain diseases.

How your brain responds to a sugary drink

An article published in March 2017 in the journal Alzheimer’s & Dementia talks about the effects of this type of drinks in relation to deterioration of mental abilities. 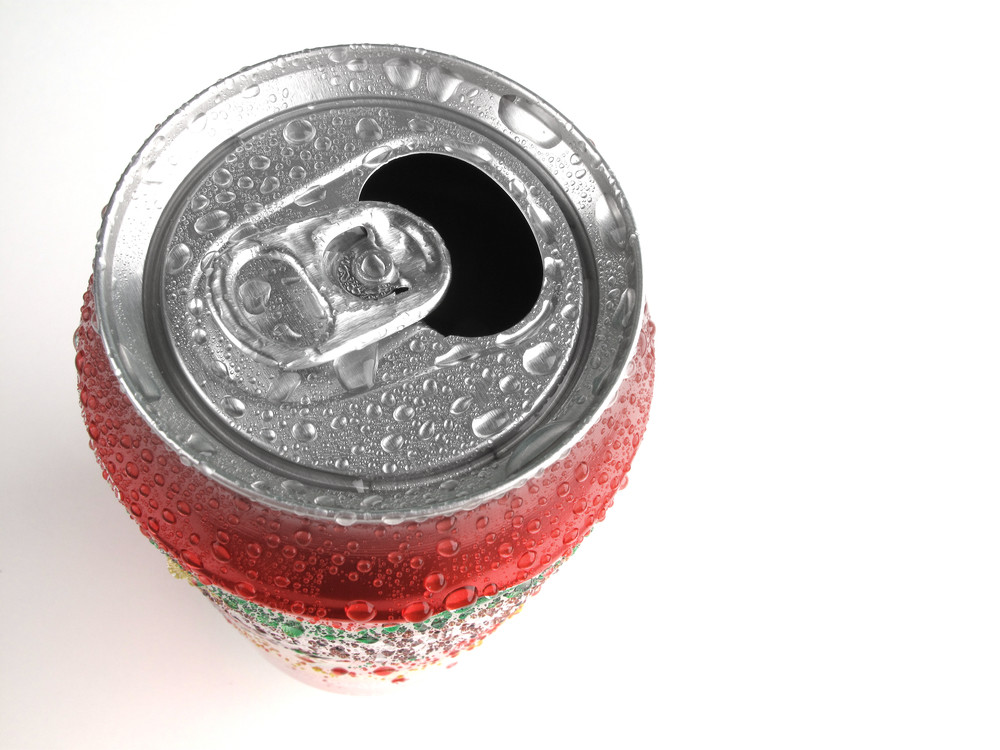 With a sample of around 4000 subjects, using materials such as image tests (magnetic nuclear resonance), tests of cognitive abilities, food questionnaires, etc. The researchers found a relationship between the intake of sugary drinks (such as soft drinks and fruit juices) and problems such as smaller overall brain size, worsening of memory and atrophy of a region of the brain, the hippocampus.

Sugar attracts us. We are “programmed” to look for the sweet taste, even though the excessive consumption of sugar is harmful. Sugar activates the reward system of the brain. Yes, it is the same system that is activated after exercise and that leaves us with a feeling of well – being despite fatigue and effort. With sugar you can get the same, but quickly and effortlessly: normal that is attractive.

What happens if we change sugar for sweeteners?

Could it be a good solution? At least in theory. Well, at least from the point of view of advertising . But the data we have, such as those shown by scientific studies, tell us that sweet drinks, whether with sugar or with sweeteners, are still a problem , since they also affect the brain and the body.

Analyzing the results that included data such as age, sex, education, caloric intake, quality of diet, physical exercise, smoking habit … The researchers found a relationship between drinking beverages with sweetener and a significant increase in risk of heart attack. cerebral and dementia . Interestingly, no correlation was found between the intake of sugar and the risk of cerebral infarction.

In addition, we know the effect of sweeteners on our body and on our behavior is quite important. They may not provide calories on their own, but they are related to processes that in certain cases can cause the person to end up consuming more calories in other foods than they would if they did not consume sweeteners. They can also affect the metabolism and are related to the increased risk of obesity and diabetes.

It is true that many studies are observational (it can not be established that sugar or sweeteners are the culprit) or in animals (100% results can not be extrapolated until studies in humans are conducted). However, we must bear in mind that, although as a product, sweeteners are not harmful to health , but they are not effective in helping to control or reduce weight in the long term.

So, what options do we have?

One possibility is to progressively reduce the sugar or sweetener that we addto foods and beverages. Little by little the flavors are enhanced and we learn to enjoy the food without having to camouflage and sweeten its flavor ( recovering your threshold of sweetness ). While it is possible to consume sugar or sweetener sporadically within a healthy diet, the recommendations are in the line of limiting these products .

If you want to drink sweet, tasty and healthier drinks than soft drinks with added sugar or sweetener, we offer you some examples of juices and smoothies that you can make yourself.