The Man who Revolutionised the London Sewers

By the middle of the 19th Century London’s population was booming – because of this something else was also increasing in London- human waste.

The rivers of the city ran with waste, the Thames was basically just an open sewer. As this water was also used for drinking, it caused huge numbers of deaths from diseases such as typhoid and cholera – now diseases that are very uncommonly heard of in this country.

Then, the hot summer of 1858 went down in history as the summer of the great stink. The putrid stench could be smelt around the city, and diseases rocketed even higher. Even the houses of parliament had to be doused in chloride of lime. It was here, in the heat of the smelliest summer on record, that it was decided in parliament to fund a brand-new sewerage system. 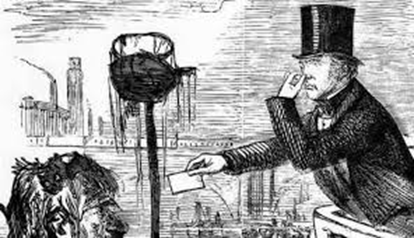 Today we take our sewage systems for granted – if we notice a smell in the drains we call someone like this blocked drains Bristol based repair company https://www.amsdrains.co.uk/  to come and fix them.

But back then repairing the sewers of London was a huge task. Joseph William Bazalgette was the hero of the hour – the head engineer tasked with sorting the sewers, had a hefty task on his hands.

He carefully considered many plans before opting to link up all of the cities drains, dig tunnels for them deep underground and push all of the waste out into the Thames Estuary far from the human population of the city. It was no small task – it meant that over 1000 miles of new drains had to be built under the city. 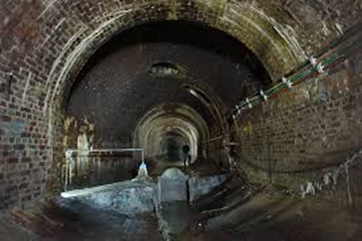 By 1875, the ambitious project was completed – as London’s population increased rapidly, his sewer system proved capable at taking the waste away from the people, and the diseases that had once plagued the city began to decline.