How to deal with contaminated soil

When you’re gardening in an area that has had an industrial or agricultural past life or if the soil in your plot doesn’t seem to nurture the plants the way you expect it to, there may be something buried that’s contaminating your soil. It is possible to test for soil contamination, and if anything harmful is detected in your soil, you can make adjustments or get treatments to remove the contaminants from your soil. 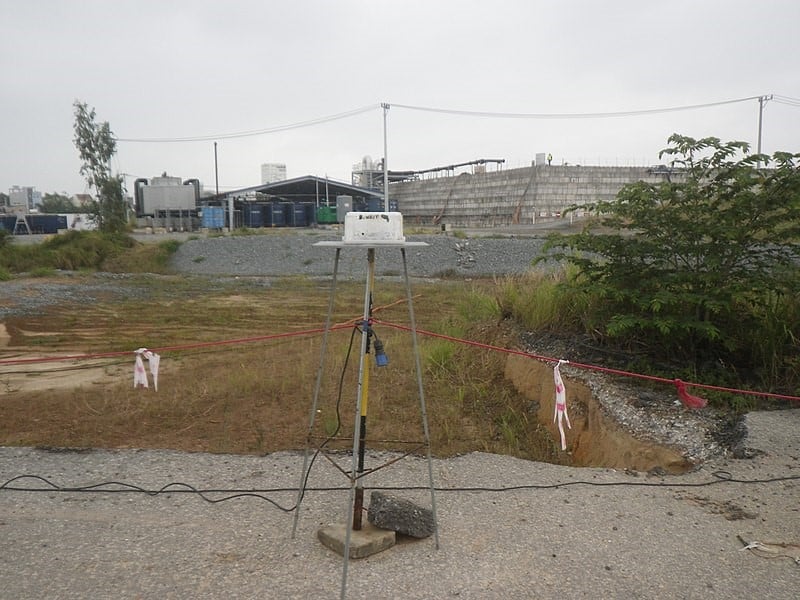 What can contaminate soil?

Soil in urban areas is particularly prone to contamination as urban land may have been subject to waste materials like old bottles of diesel fuel or anti-freeze being dumped on wasteland around industrial or residential areas.

If an old building has been knocked down and the rubble buried, the lead paint from this may be contaminating the soil. Arsenic is another common soil contaminant; it was used to preserve wood until t was outlawed in 2004. 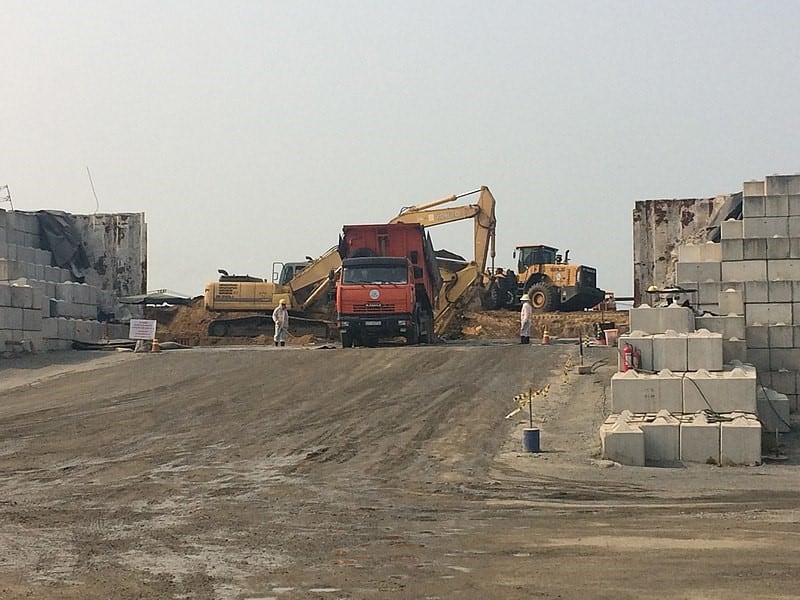 For gardeners who are working in close contact with the soil, the risk from contaminants such as lead and arsenic is that they could be absorbed through the skin or inhaled in soil particles. Plants also absorb these chemicals and could pass on toxicity if any part of that plant is eaten. Low levels of contaminants could make anyone who has been exposed feel dizzy, tired, nauseous, or give them a headache or rash.

If you have purchased a house and garden built since the 1980s, your garden is likely to be safe from contamination since strict environmental laws have required that soil remediation services such as those provided by Soilfix soilfix.co.uk/services/soil-groundwater-remediation are employed to remediate the soil around any residential development areas before any new property is built.

If you have tested your soil and more acute levels of toxins are present, you might want to hire a professional to remove the contaminated soil safely and replace it with safe, clean soil, or where possible, look to treat the soil with micro-organisms that can degrade certain organic contaminants or solidify and stabilise the contaminated soil in situ.