In most cases, gaining weight is usually the result of a bad diet accompanied by insufficient physical activity, so we end up ingesting more calories than we burn.

However, there are other factors that can help to promote this imbalance, either by altering our appetite, favoring the accumulation of fats by our body or making it difficult for us to burn calories. These are some of those factors that have some impact on our weight. 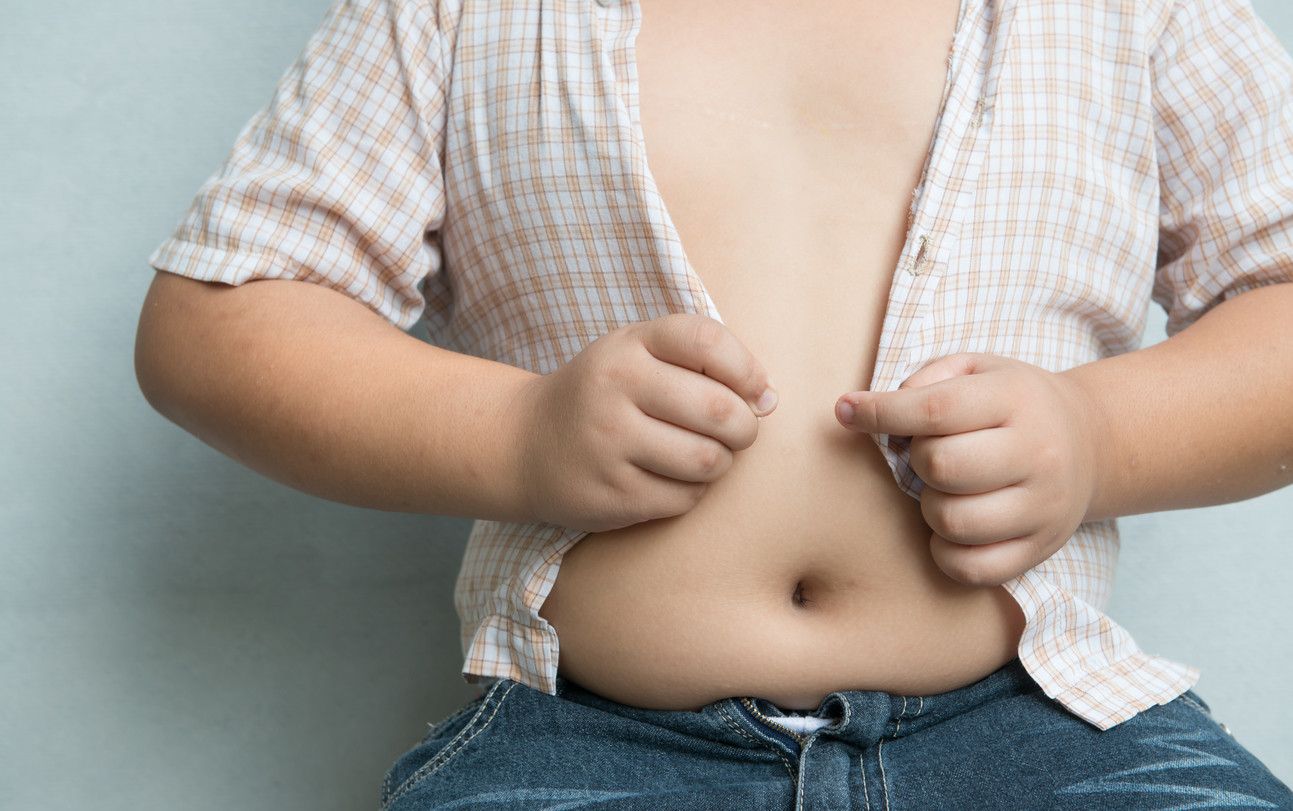 1. The dust of your house

The endocrine disruptors are synthetic or natural chemical compounds found regularly around us, in the dust of our homes or in products we normally use, personal hygiene or cleaning our homes.

They are so called because they interfere or mimic the hormones of our body with potential effects on their reproductive, neurological or immune functions, but some studies also suggest that early exposure to some of these compounds may result in an excessive weight gain later on. . Some are called obesogenic .

To determine its specific effects, researchers from the American Chemical Associationcollected dust from several houses and applied it to mouse adipose cells in the laboratory, and observed that most of the samples caused these cells to evolve accumulating triglycerides, a type of fat .

The researchers concluded that the mixture of chemicals in the home dust may be favoring the accumulation of triglycerides and fat cells, and that exposure to these compounds may be capable of altering metabolic health, especially in children.

2. The alcohol you drink

The studies that try to determine if alcohol makes us gain weight or lose weight have not drawn unanimous conclusions to date. In 2015, a review of several of these studies tried to extract some common lines from all of them.

Maybe the ability to get fat from alcohol is not entirely clear, since each drink and each form of consumption is different. But experts agree that the risk is not only in alcohol itself: drinking alcohol stimulates appetite and promotes loss of control, so it is not uncommon to end up eating more than convenient or unhealthy foods and high in calories.

In addition, in many cases alcoholic drinks are accompanied with sugar sodas, sweet syrups and other supplements that are unequivocally fattening.

In any case, alcohol, even in small or moderate doses, is a toxic element for the human body in which the negative effects go far beyond what has to do with our weight: it damages the neurons, the liver and the stomach, can cause addiction and psychological problems, as well as loss of bone mass and loss of reflexes, which can lead to accidents.

Some genetic pathologies increase the risk of overweight and obesity.

One of them is the Prader-Willi syndrome , a complex genetic syndrome that affects many parts of the body. At the beginning of childhood, affected people develop an insatiable appetite, which leads to chronic overfeeding and obesity, as well as a high risk of obesity.

The Bardet-Biedl syndrome is another genetic pathology whose characteristics often include obesity, which usually begins during childhood and lasts throughout life, increasing in turn the risk of diabetes, hypertension and abnormally high cholesterol levels. .

Syndrome Alström syndrome and Cohen are two other genetic diseases with a high risk of developing obesity.

The people with hypothyroidism produce low levels of thyroid hormone , involved in metabolism, causing slowdowns and this person gain weight, even reduce the amount of calories you consume.

In addition, these people have a lower body temperature and are less efficient using stored fat to convert it into energy.

People with Cushing’s syndrome have high levels of glucocorticoids in their blood, such as cortisol . The high levels of cortisol make our body feel that it is under chronic stress. As a result, the appetite increases and the body accumulates more fat, gaining weight.

It is one of the reasons why many smokers are reluctant to quit: most of those who achieve it do so by throwing a few kilos on top.

A study carried out by Spanish scientists explained at least one of the causes of this happening. According to his conclusions, nicotine acts on an enzyme called AMPK , inactivating it in certain regions of the brain. When this happens, you eat less and spend more energy. When that action disappears, the appetite is increased and less fat is burned.

However, no side effects of quitting smoking will be more negative for our body than tobacco itself . Seek the help of professionals to leave this harmful habit without suffering these side effects.

Some medications have as secondary effects favoring the patient to gain more weight than desired. It occurs for example with treatments for diabetes or with psychiatric medications used to treat schizophrenia and with some antidepressants.

This supposes a double problem: on the one hand, the overweight in itself as a risk factor for health; on the other, the added difficulty for the patient to comply with his treatment when its effects can be a blow to his self-esteem.

8. Some types of cancer

Some cancer patients suffer drastic weight loss during their illness, while others take weight without intending it . Depending on how much that weight gain supposes, it can be something unimportant or a problem for certain treatmentsand their recovery.

Depending on how much that weight gain means, it may be something unimportant or a problem for certain treatments and their recovery

The concrete causes can be several. On the one hand, chemotherapy causes fluid retention in some patients, reduces physical activity due to fatigue, can slow down the metabolism and trigger the appetite. On the other hand, some patients are prescribed steroids as part of the treatment, and these may also increase appetite.

Finally, the hormonal treatments that are applied to some types of cancer (breast, uterine, prostate and testicular) include drugs that reduce the amount of estrogen or progesterone in women and testosterone in men. This can increase the amount of fat, reduce muscle and slow down the patient’s metabolism.

Sleeping little not only affects our brain, also the rest of our body, and several studies suggest that one of the consequences may be an increase in weight.

One of them analyzed thirty men and women between 30 and 49 years old and with a normal body mass index and during several weeks they studied their behavior making them sleep for a few days between 8 and 9 hours, and others between 4 and 5 hours. His conclusion was that people who sleep little and those who sleep as recommended burn the same calories per day, but the first ones ingest 300 daily calories more than the second ones.

Another cause is that when we sleep little, our body adjusts to save energy, releasing cortisol , a hormone that stimulates the appetite, and reducing the amount of leptin , another hormone that helps us feel the stomach satiated.

There are several mechanisms by which stress can contribute to weight gain without wanting to. One of them is through the aforementioned cortisol , a hormone that triggers the appetite and whose levels in our body increase when we suffer stress.

Another is its influence on our eating habits . Some studies suggest that stress is a risk factor in the development of addictive behaviors such as compulsively eating foods rich in fats or sugars.

11. The temperature of your room

Could it be that spending more time in a warm thermal situation, instead of exposing ourselves to seasonal variations, is increasing the rates of overweight and obesity in developed countries?

He was asked this study , which analyzed the evidence of a relationship between both facts. According to his conclusions, the time we spend in comfortable thermal conditions for our body could have an effect on the way we consume energy, reducing our need to generate heat and our long-term ability to do so .

It is not about enduring frigid temperatures, scientists say, but considering the possibility that too high temperatures inside our homes all year round are causing our bodies to lose the ability to maintain their temperature by burning calories.