Soundtrack for the Open Road

There is no better combination than the open road and some great driving songs. If you’re lucky enough to be a passenger on a journey, then slip on your headphones, turn up the volume and feel the joy of travel. Here are some of the best tunes to listen to on the road:

Whether you’re in a car, a bus or sat on a luxury coach, this Gary Numan hit is a classic of the era of synthesizers and ideas about progress and technology. The famous bassline and Gary Numan’s almost robot-like delivery still seem relevant today as we enter a different era of driverless tech.

Tom Cochrane — ‘Life is a Highway’

A perfect metaphor, even if a little cliched. The song was penned during a family trip to west Africa in 1990 while raising awareness about famine. There are references to both his home town of Vancouver and Mozambique – but the sentiment of the song could be about travelling anywhere. If you love living your life on a highway, think about your next trip with Coach hire Gloucester from https://www.johndixtravel.co.uk 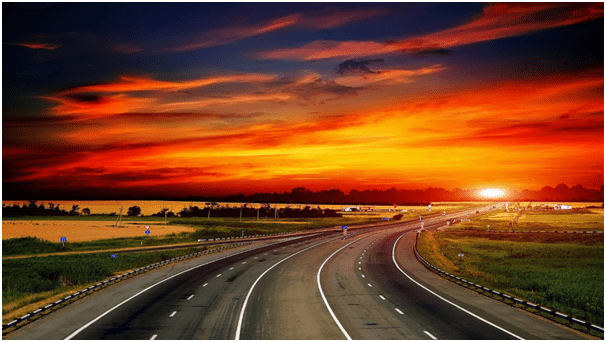 Billy Ocean — ‘Get Out of My Dreams, Get Into My Car’

Style-wise, the eighties have a lot to answer for, but they did give us this classic tune. It also had a pretty cutting-edge and cool animated music video with spliced in live action sequences. With an instantly memorable chorus and some sweet harmonies, this is the perfect road trip tune.

The Beatles — ‘Drive My Car’

A rather raunchy little number, more about sex than driving. It’s one of the band’s bassiest songs, in fact it features a double bass. It’s an upbeat track and great fun to play when you’re off on your own chauffeur-driven adventures.

Canned Heat — ‘On the Road Again’

This version is kind of a cover of a cover, featuring blues-rock, mixing it with some sixties psychedelia and some harmonica additions. It remains an absolute rock classic and an absolute must on any soundtrack for a road trip. 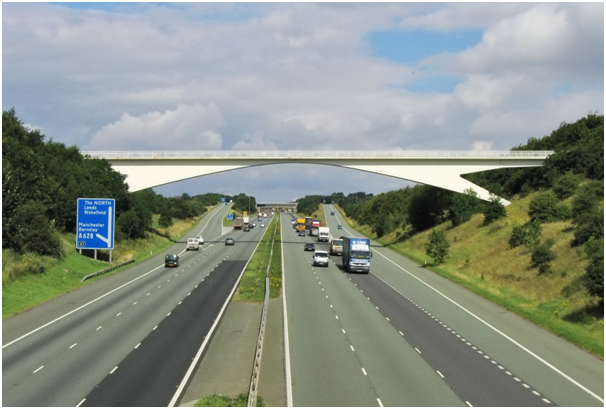 The Stills-Young Band — ‘Long May You Run’

This was actually a collaboration between the Stills-Young Band and Neil Young and was dedicated to the first car that Neil Young ever owned – a 1948 Buick Roadmaster hearse! It’s a light-hearted song wishing the car well after their final days together and wondering where the vehicle is now.

Tragically, Janis Joplin died three days after recording this tune. Mercedes Benz have still used it at every opportunity to advertise their brand. Sung in an acapella style, it is a very hippie view of a rejection of consumerism. Incredibly, it was recorded in just a single take and remains one of the most iconic songs about luxury motoring.