How the California Gold Rush of 1849 Changed the Whole World

One of the events that completely changed the history of America and indeed the world was the California gold rush of 1849. The discovery by a worker who was working on a building project of a new water powered sawmill in the base of the Sierra Nevada mountains prompted a mass of people to swarm to the area in the hopes of finding their own pot of gold and making a fortune.

Despite the fact that they tried their best to keep the special discovery a secret, word quickly got out that the area was full of gold and it was not long until people from all over America and then the rest of the world were spending all they had on a one-way ticket to California in the hopes of making their fortune. 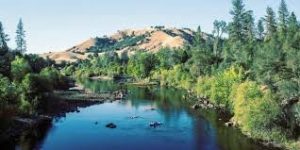 One thing that came from this was the invention of jeans – so when you go and buy jeans like these ETO denim stretch jeans from EJ Menswear, you have the gold rush to thank! Levi Strauss first came from Germany to San Francisco where he created this now popular clothing item for the hard-working men who were mining for gold. 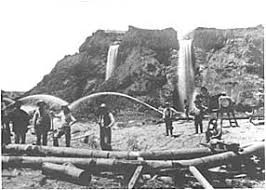 It also saw the birth of many new towns as the population of the area soared within a year – going from a population of around 20,000 people to over 100,000 meant that new services, towns and transport links needed to be created – helping to build the California that we know today and putting San Francisco firmly at the heart of the area.