What does the brain do?

Human vision involves several stages. Details are received from the eyes in the first phase to the occipital lobe. A signal then travels to the parietal lobe, to calculate the location of the object. They are also sent to the temporal lobe, to conform with the memories of previous experiences (such as a person’s face or object). For a dementia sufferer, disorders of these signals cause problems such as the inability to recognize faces or objects.

As part of visual recognition, the signal is also forwarded to the amygdala. This is where we make a quick emotional response to things we’ve seen. Problems here can cause extreme emotion or loss of emotional reactions to people. 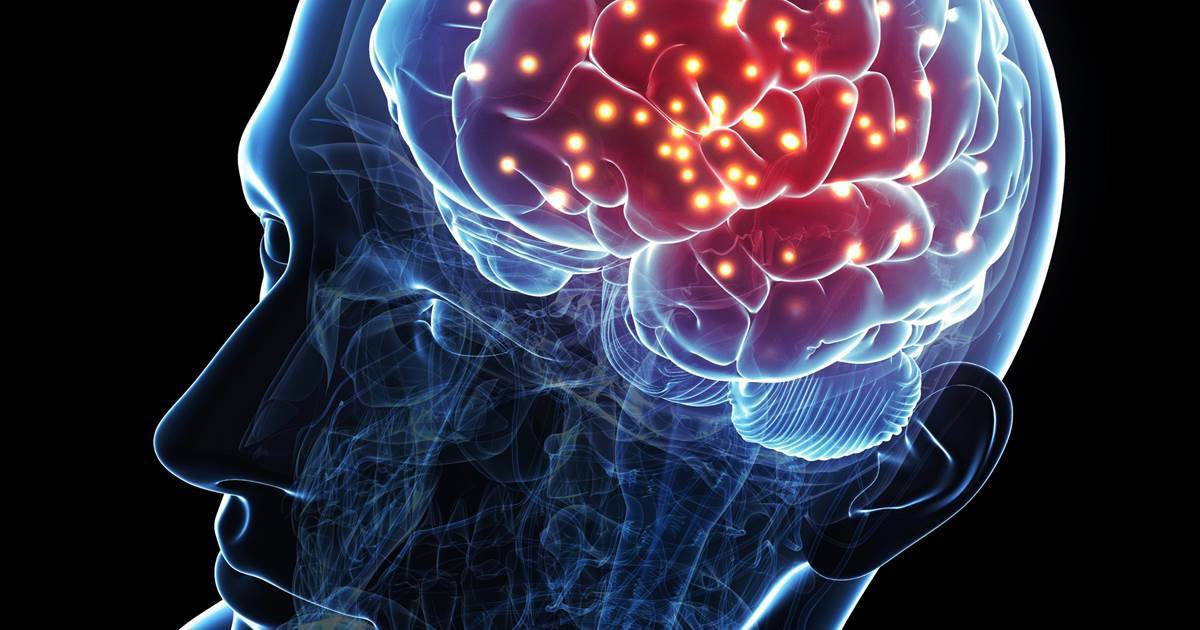 When we speak, our vocal cords are controlled by the frontal lobe on the left side of the brain. Speaking uses the temporal lobe as well, which is where thoughts are converted to words, as well as the ‘auditory cortex’, as we need to be able to hear our own voice when we communicate.

We remember different things – events, faces, facts or skills – which are stored and recalled by various types of memory.

Episodic memory is our personal memory about events at a certain time and place. For example: ‘I ate eggs for breakfast this morning in my kitchen’. these memories are special for each of us and can have an emotional aspect.

Semantic memory is our general knowledge about objects, the meaning of words, facts and people. For example: ‘Egg are laid by chickens’

Procedural memory is when we recall skills to carry out specific actions that we have learned. Examples include putting clothes on, brushing our teeth or riding a bicycle.

These different memory types require multiple parts of the brain working collaboratively. Dementia can affect them all in different ways. 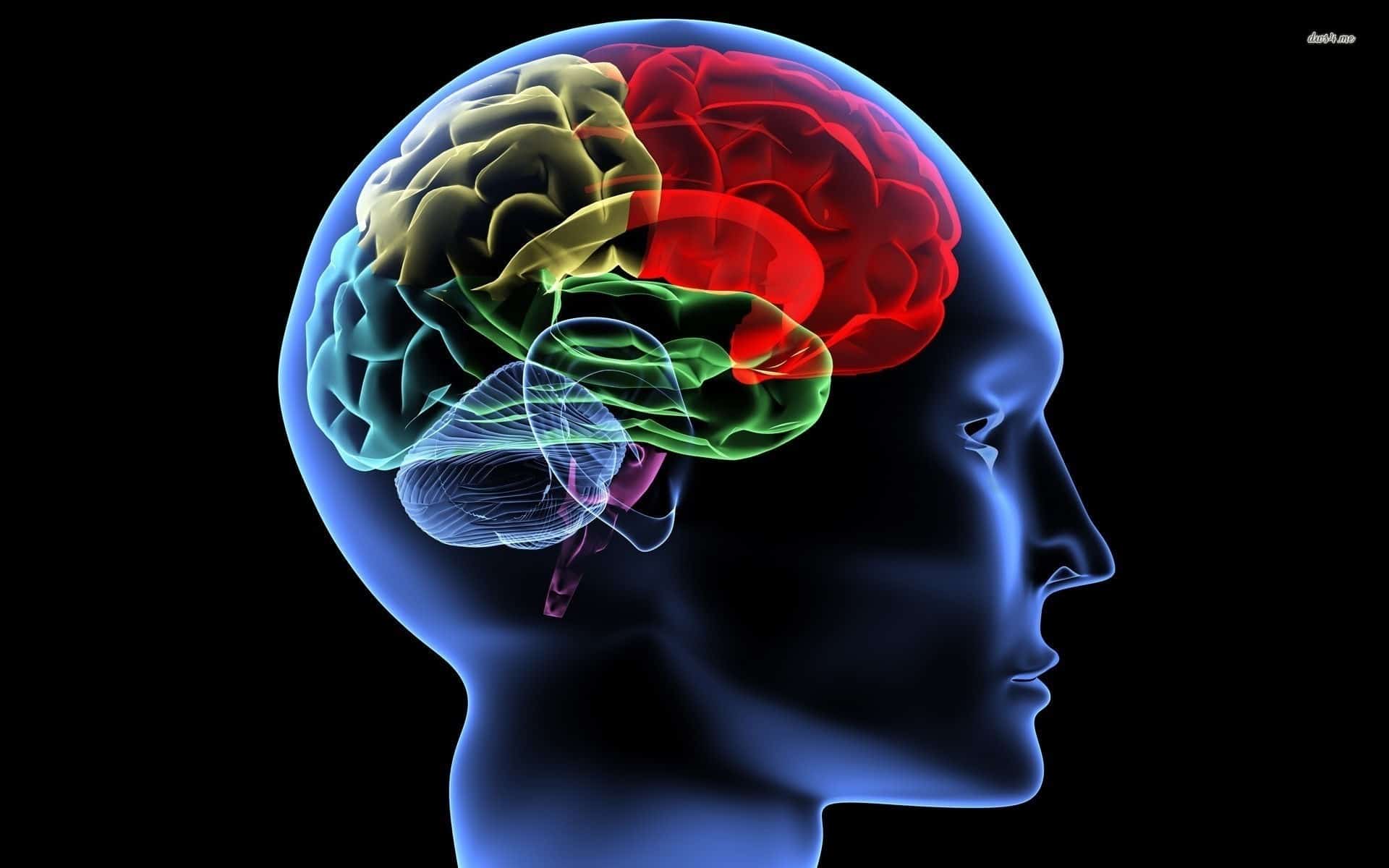 Memory loss is often the most common symptom that people think of when they think about dementia. For information on caring for those with dementia, consider Dementia Care Homes Taunton at a site like https://www.notarohomes.co.uk/care-home/aspen-court-dementia-nursing-home/

How we respond to the world around us – how we feel and how we behave – depend on the signals passing between the limbic system (which is associated with emotions) and frontal lobes (dealing with the rational mind).

Emotions generated in the limbic system are in response to sensory information. For example, the area of the brain known as the amygdala will react to danger signals by generating fear.

In dementia, various forms of damage occur to these two emotional centres in the brain which can cause someone to be either too emotional or lacking in feeling altogether.