Vitamin C to prevent and treat the cold: myth or reality?

During the winter months, absenteeism or decreased productivity at work or school are often attributed to the symptoms of the common cold.

Many people search for products without a prescription for their symptoms, and some of the commonly purchased products are those with high doses of vitamin C supplements. But are they necessary and recommended? Is it true that vitamin C prevents and treats the cold? 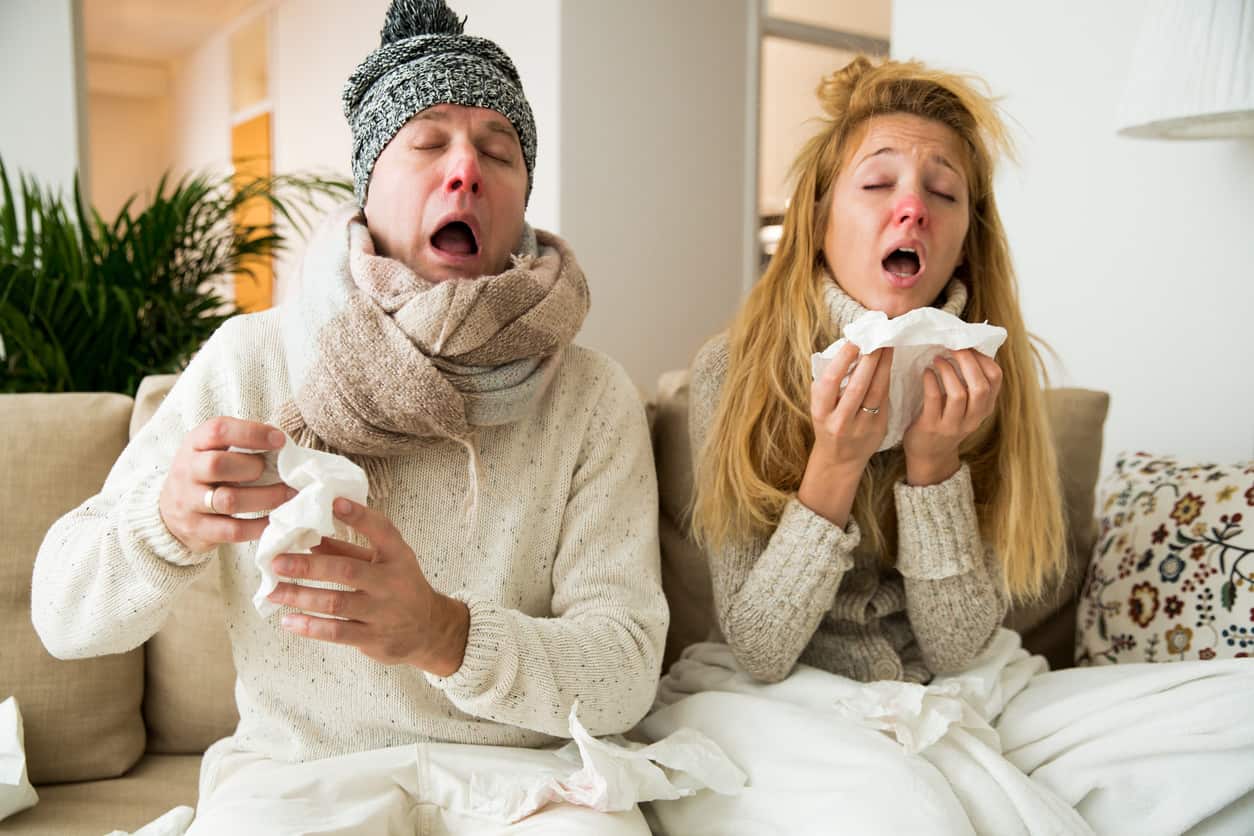 The purpose of a current review has been to review current data on the relationship between vitamin C and immune function, specifically the usefulness of vitamin C supplementation in the prevention and treatment of the common cold.

Vitamin C is a potent water-soluble antioxidant that gives the immune system a boost through increased T-cell activity, phagocyte function, mobility of leukocytes and the possible production of antibodies and interferons.

The latter (interferons) are a group of signaling proteins produced and secreted by the host cells in response to the presence of various pathogens, such as viruses, bacteria , parasites and tumor cells .

In turn, the effects of vitamin C on the immune system can also be potentially explained by protecting against oxidative stress generated during infections.

The vitamin C is not produced endogenously in humans and is therefore one essential dietary component.

It has been indicated that vitamin C is safe when used below 2000 milligrams a day, and can be consumed through dietary sources, such as fresh fruits and vegetables, especially citrus, but there is conflicting evidence about the benefit of additional supplementation of vitamin C for the prevention and treatment of the common cold.

Not so much to prevent the cold, but more to reduce its duration and severity

The results of a systematic review in 2013 indicated that for the general population, vitamin C supplementation administered at doses ≥ 0.2 grams / day had no effect on the number of people who contract the common cold.

Interestingly, a subgroup analysis found that regular vitamin C supplementation in people with high physical stress ( marathon runners, skiers and soldiers) did decrease the incidence of the common cold by 50%.

Although regular administration of vitamin C did not seem to affect the incidence of the common cold in the general population, the review also analyzed the effect of regular vitamin C supplementation on the duration of symptoms and the severity of colds.

The results indicated that regular vitamin C supplements (at an average dose of 1-2 grams / day ) resulted in a significant reduction in the duration of common colds, an 8% reduction for adults and a 14% reduction for adults. children . In turn, the severity of cold symptoms was also reduced.

Better to get vitamin C from food than to supplement

A recent review of the year 2016 has reported on all aspects to know on the subject of vitamin C and cold.

Although there is a definite physiological effect of regular vitamin C supplementation on the duration and severity of the common cold, the practical importance of these findings is not very convincing.

It does not seem reasonable to ingest additional vitamin C outside of the food intake throughout the year if the only benefit is the potential of a slightly shortened duration of the cold and diminished symptoms.

Although the data do not consistently support the use of therapeutic vitamin C (most often the answer in a “no”), supplementation with vitamin C is used as an additional precaution when a person feels a cold comes, and this is the which is why many popular over – the – counter products are marketed.

The National Institutes of Health recommends daily intake of 90 milligrams of vitamin C for men and 75 milligrams for women with a focus on obtaining those amounts of dietary sources, especially fruits and vegetables , with citrus being a great source of vitamin C.

These organisms suggest that consuming five varied servings of fruits and vegetables a day can provide more than 200 milligrams of vitamin C, so, seeing the recommended daily intakes, supplementation with vitamin C is totally unnecessary.

Supplementation may be necessary for those specific patients with a marginal vitamin C status, such as the elderly and chronic smokers, but the majority of the population should focus on getting vitamin C from their diet.

Key points with which we have to stay